the stars of tomorrow

The aim of Stignani Competition is to honor the name of the celebrated leading dramatic mezzosoprano of her time, Ebe Stignani. Hardwork and seeking the technical vocal excellence were the two main pillars in her long and successful career. To follow her legacy, the collaboration of the City of Imola and the Internationaler Musikverein Ebe Stignani München, e.V., organize in 2022 the 3rd Stignani Competition. 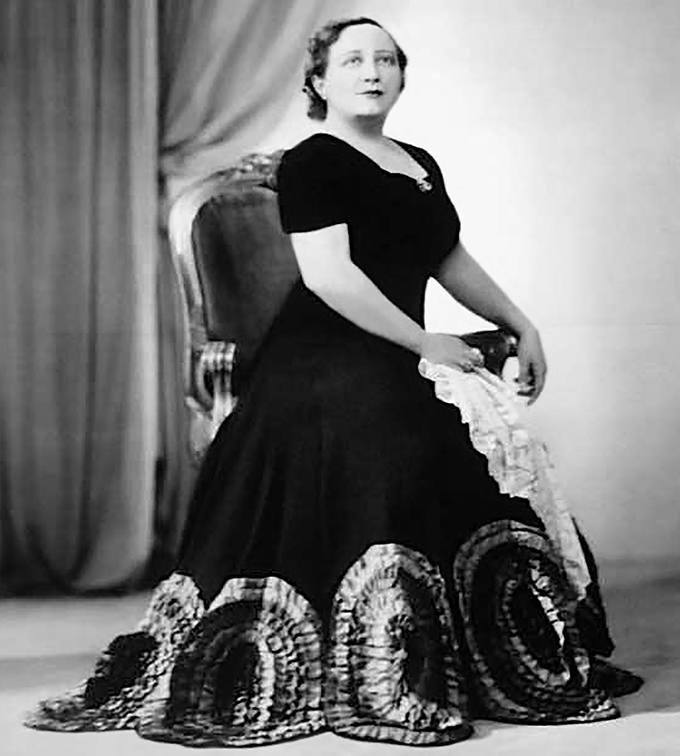 Born in Naples in 1903 (some sources cite her year of birth as 1904), Stignani studied music for five years at the San Pietro a Majella Conservatory in Naples, including piano and composition as well as singing.

The date of her singing début is usually said to have been in 1925 at the San Carlo opera house in Naples, in the role of Amneris in Verdi’s Aida, but there is evidence that she may have sung a number of roles in the previous year.

In 1926, she was invited to La Scala Milan by Arturo Toscanini to sing the part of Princess Eboli in Verdi’s Don Carlo, and Milan continued to be a principal stage for her during the rest of her career. She sang all of the major Italian mezzo-soprano roles, but also tackled Wagner’s Ortrud (Lohengrin) and Brangäne (Tristan und Isolde), and Saint-Saëns’s Dalila (Samson et Dalila) conducted by Victor de Sabata.

She retired from the stage in 1958 after appearances in London (as Azucena) and in Dublin (as Amneris). Thereafter, she lived quietly in retirement at her home in Imola. She had married in 1941 and given birth to a son in 1944. 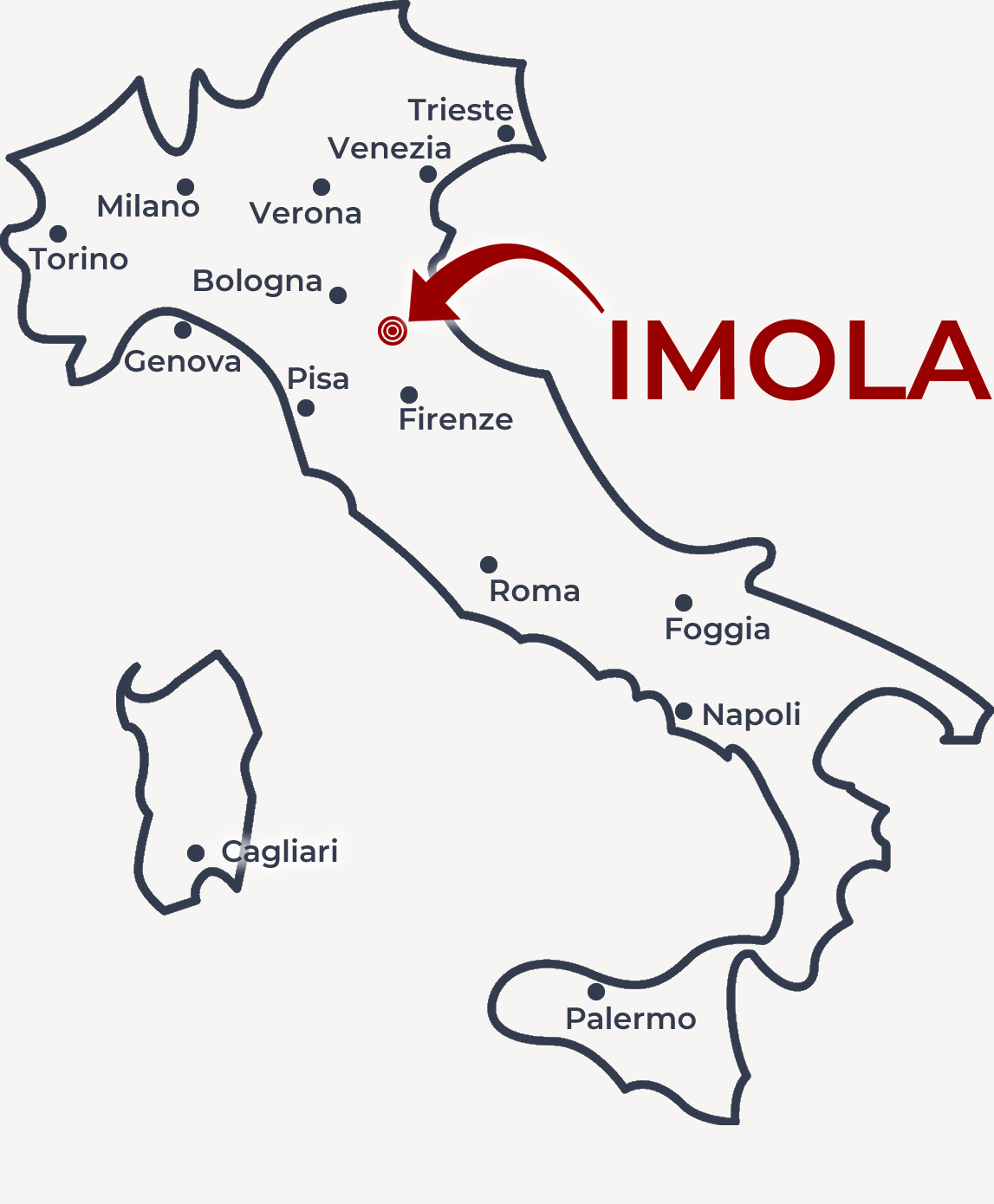 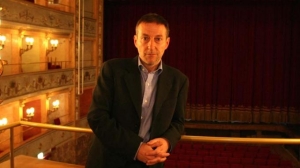 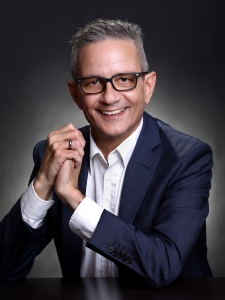 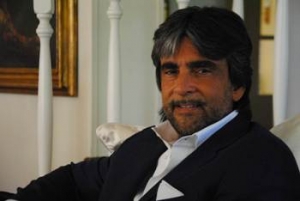 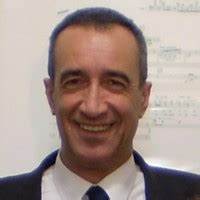 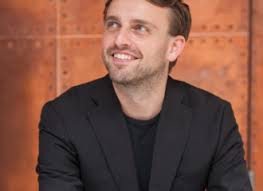 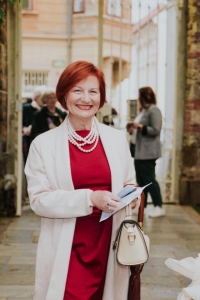 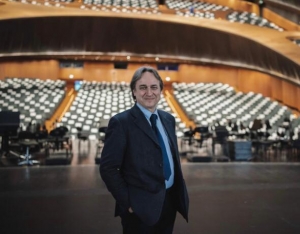 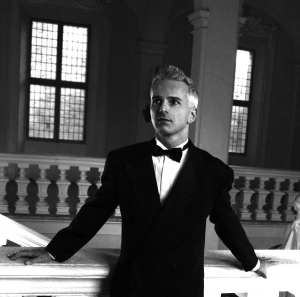 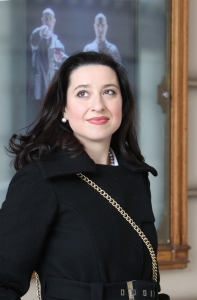 The prize of City of Imola

VENUE OF THE STIGNANI COMPETITION 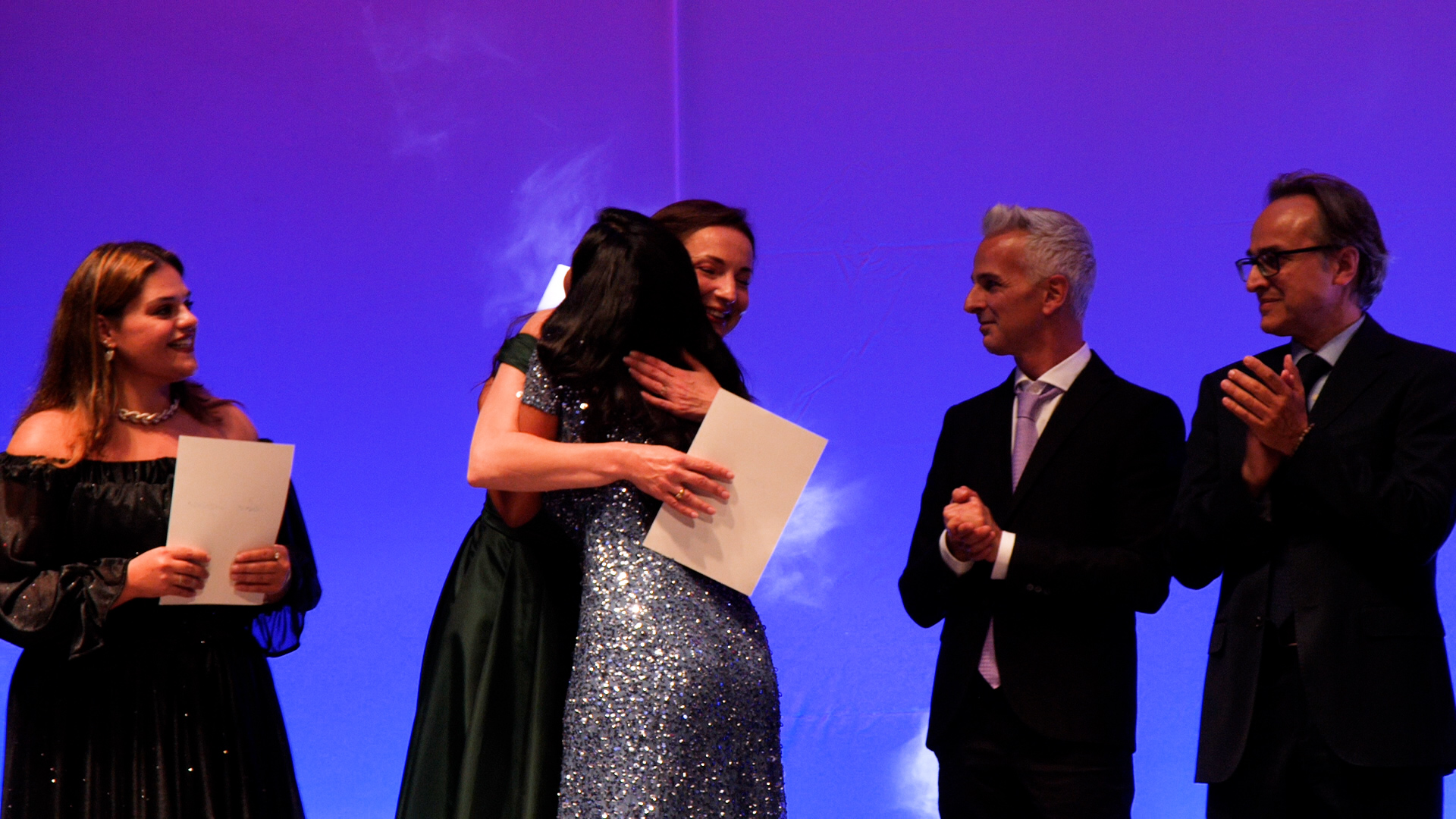 THE WINNERS OF STIGNANI COMPETITION 2022 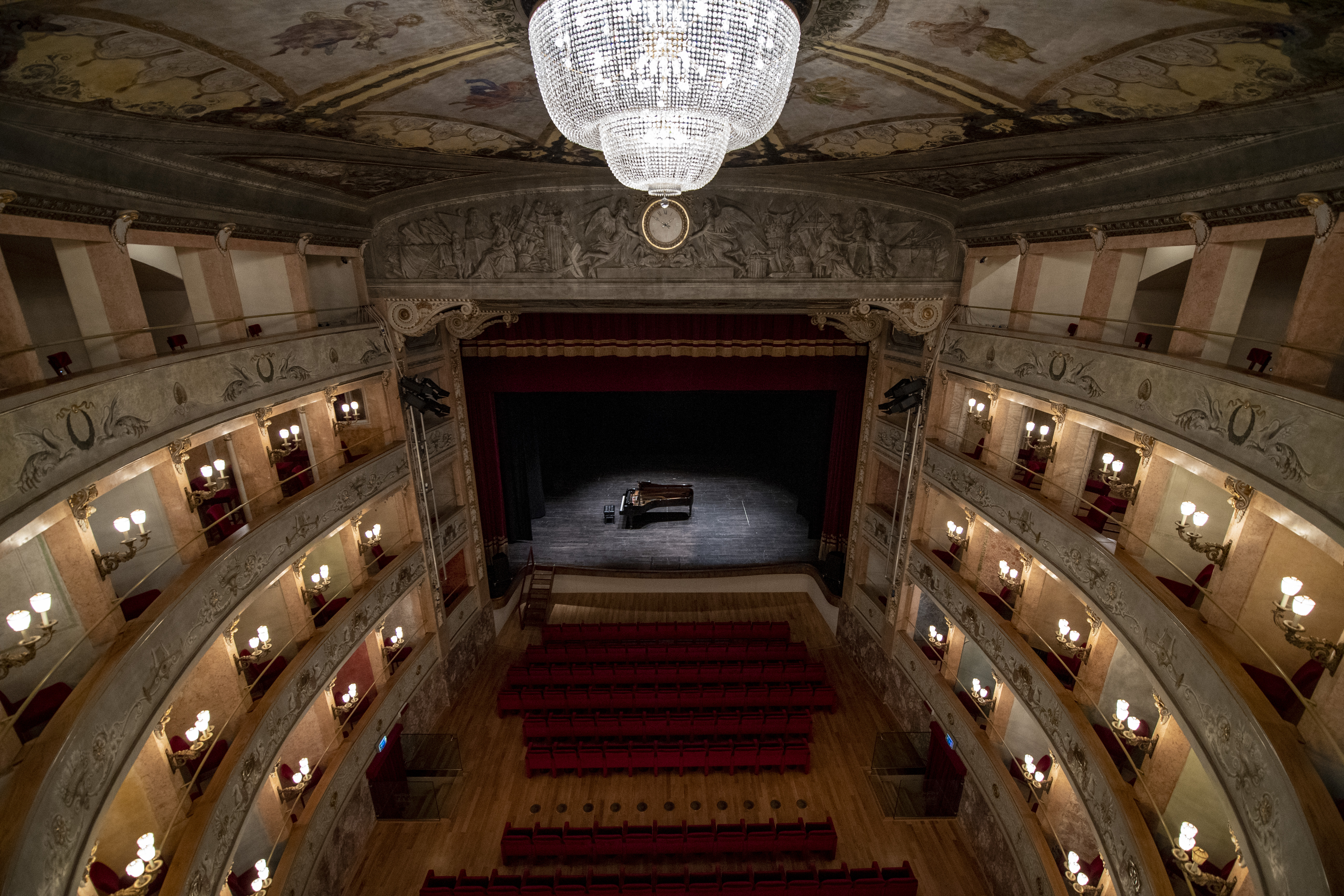 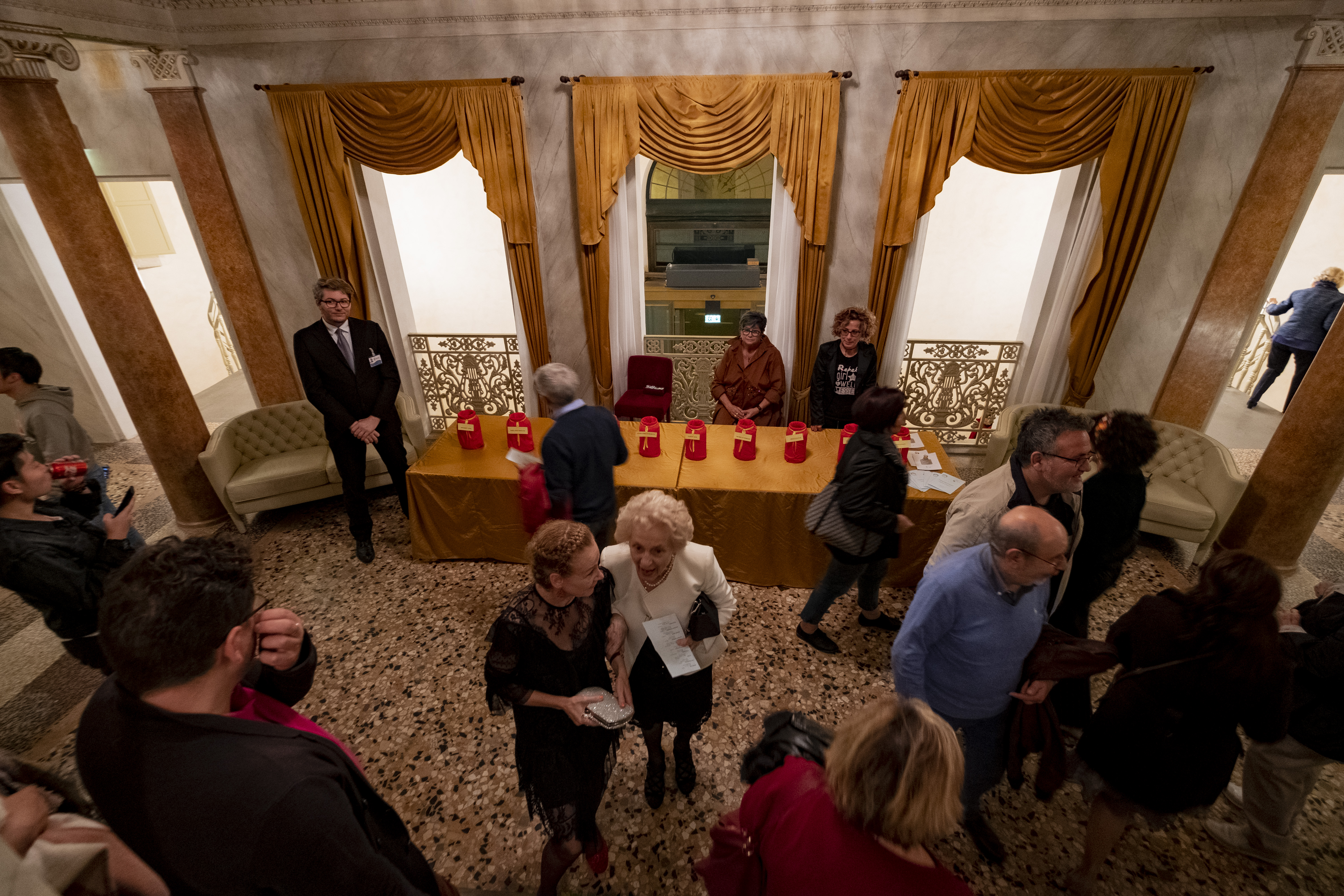 …the stars of tomorrow.